Sitting by a pool at a campground, my phone rings. It’s the house, so I pick it up. “Hello?”

“Mom!” Every call from my second son begins this way. “Mom!” he says with an urgency that makes my heart skip a beat.

“I need to ask you a question. Which do you clean first, the toilet or the floor?” In the background, I hear raised voices. A cacophony of chaos, a tornado of terror has moved from our home to the pool. The holiday tranquility has just been nuked. What on God’s green earth?

“What? Which do I clean first?” I can scarcely hear for all the arguing on the other end of the line. 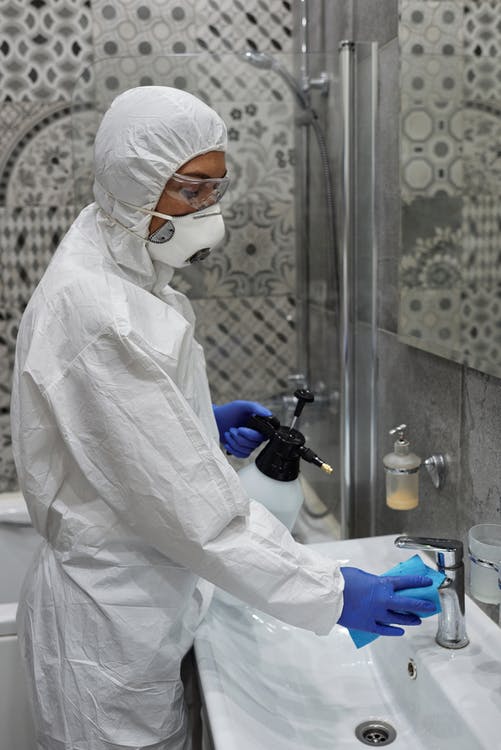 “Do you clean the toilet or the floor first?” He’s demanding an answer, and behind him two siblings are shouting their side. “He was gonna just clean the toilet and then mop the floor! With the same rag!” Every sentence, now, ends with an exclamation point, and I’m beginning to get the whole picture. Quietly, I press “speaker” on the keypad, and my friend in the lounger next to me leans in.

Mr. Indignant is on a roll. “I told him if he does that, he’s just wiping crap all over the floor!” I look over. My friend’s hand is clamped over her mouth, and she’s howling. So am I.

The two camps are roiling. From what I can hear, there are two in the Toilet To Floor column and a single in the Floor To Toilet. “Well,” I say to Mr. Indignant, “I clean the toilet first with one rag. Then I throw it into the washer before mopping the floor with a second rag.”

Silence for two beats, then a voice that’s filled with chagrin. “Oh. Uh, hi everyone.”

As the dust settles on the great Toilet Versus Floor debate, I’m still laughing. In the hilarity and uproar is the quiet understanding that soon, very soon, it will be very quiet here on The Three. The traveling circus will be traveling again with one heading back to college and one leaving to follow his dreams. The Cub will be an only kid.

He’ll miss his brothers terribly, but he’ll get the aforementioned bathroom to himself. He can clean it any-which-way he wants with no one shouting him down or trying to steal his cleaning gloves, and he’ll have first dibs (and all the dibs) on Mother’s famous cookies. It will be a new chapter, a new season, and it will be good. But lordy, I sure will miss this stuff. 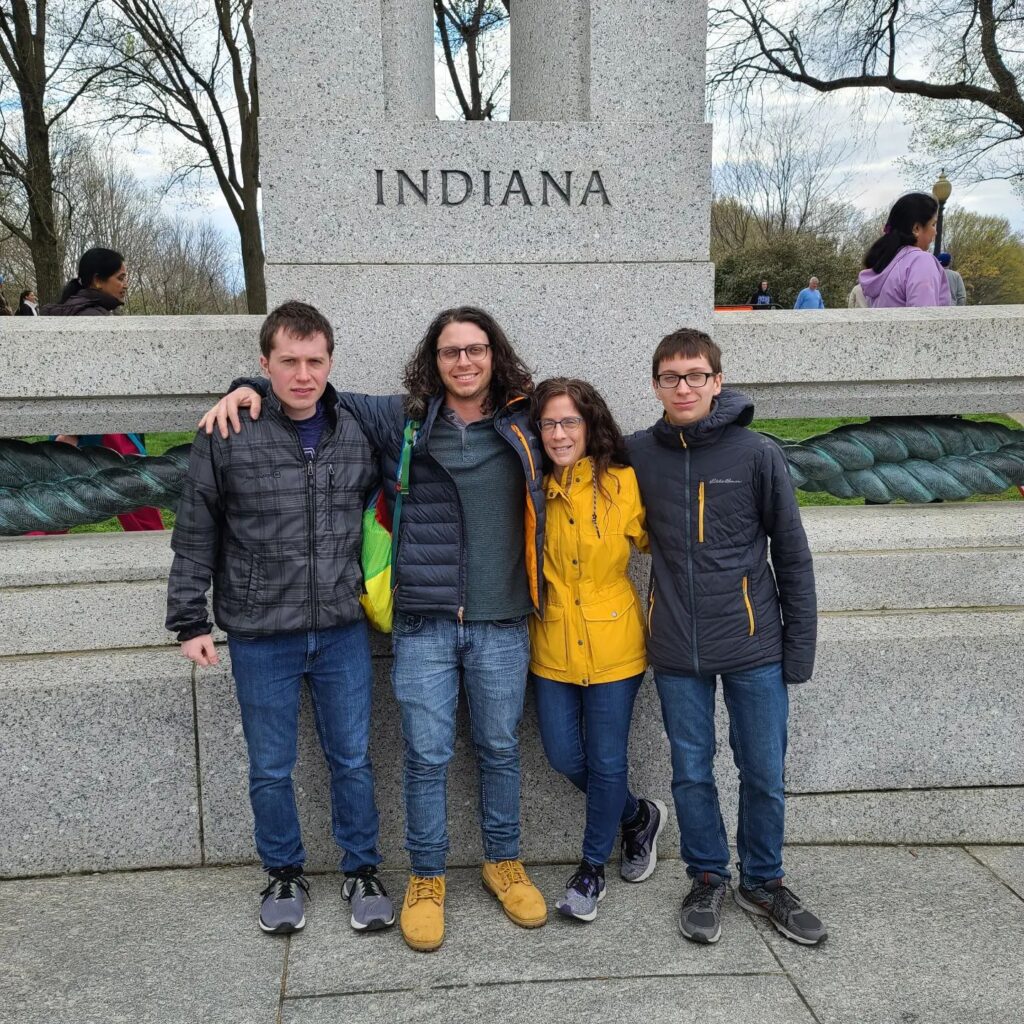